We have learned through advertisements that something that does not contain sugar is healthy. Meanwhile, it is worth realizing that if something without sugar tastes the same as with sugar, something is wrong. Its substitutes can be even worse than the original substance. And how is it with cola zero? Is it healthy or the opposite?

In an era of food preservatives and artificial substitutes, it’s worth asking whether cola zero is healthy at all. There are still many people who do not look at the label of a given product and are guided by the advertising of its producer or the company’s reputation. Coca-Cola is the most popular beverage in the world. Is it possible that the company allows bad substances to harm the health of its consumers? From the very beginning, this producer advertised cola zero as a product without calories, targeted mainly at people taking care of their weight and a healthy diet.

What instead of sugar?

Not everything that has no calories in theory is inherently healthy. Cola zero does indeed have no sugar, but it contains a range of sweeteners designed to make cola and cola zero taste the same. So it contains substitutes such as acesulfame K, aspartame and sodium cyclamate. Are these healthy substances? No. If consumed in excess, they can contribute to epilepsy, heart disease, diabetes, stroke or Parkinson’s disease – but a person would have to drink this cola in really large quantities.

Diet drinks, which also include cola zero, became famous thanks to this very substance. A few years ago, due to the problem of obesity, many manufacturers began to replace sugar with aspartame, boasting low or zero sugar content, a great drink for weight loss, maintaining a diet. However, studies confirm that aspartame is carcinogenic and better avoided in the daily diet.

So… healthy or unhealthy?

Cola zero is sugar-free, but in its place it contains a synthetic, calorie-free sweetener. Unfortunately, that doesn’t mean this drink is healthy. Many studies (still continuing) have confirmed the harmful effects of artificial sweeteners on the body, as well as on appetite disorders. Such cola makes us crave sweets and fast food, makes us feel increased hunger, which does not help at all in maintaining the line.

Cola vs. other drinks

If we are really concerned about our health, instead of zero cola we should reach for plain water or homemade drink. The products of the biggest brands rarely have healthy substances in their composition to help our diet and line. This does not mean, however, that we have to give up these things once and for all. But let’s keep them in moderation. Thirst is always best quenched by clean water, which we do not have to suspect of containing sugar or other sweeteners.

Not all products so generously advertised in the media will be healthy. Sometimes it is just a marketing ploy to catch a customer. The same is true of cola zero. Read product labels! They will tell you whether a given drink is really healthy or does not contain substances that are unsuitable for us. If we really want to take care of our health, let’s reach for drinks of a different type. 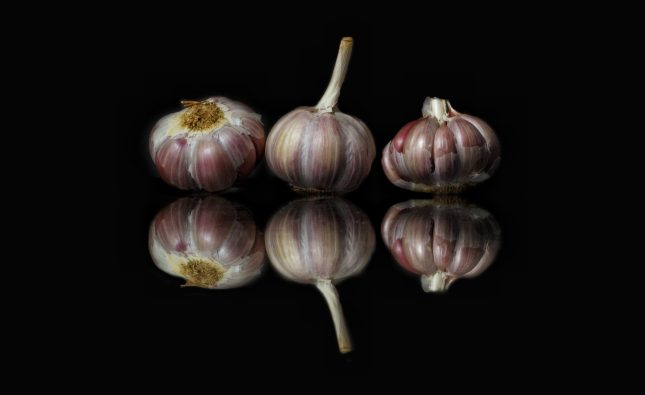 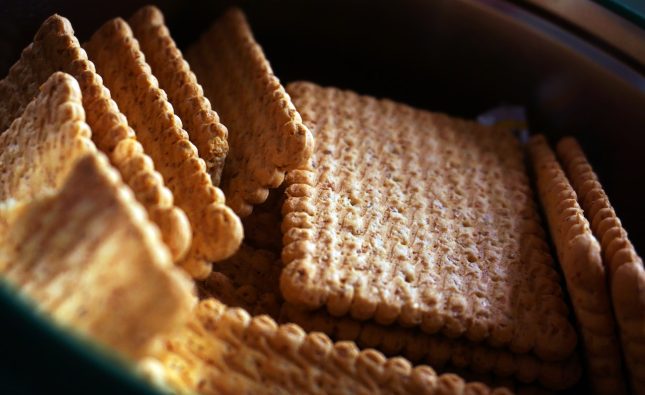