How to protect glass during a move?

Is there higher pressure in the mountains? (617)

Interesting facts about Queen Elizabeth II – what you don’t know about her! (541)

The series “The Crown” has drawn special attention of viewers to the history of the royal family and its secrets. In this article we will tell you more about the customs and secrets of this extraordinary family

Royal manners at the court of Elizabeth II

The royal family and its guests must carefully follow the rules. During an exquisite meal, you must stop eating when the Queen does

It is also forbidden to appear at the royal court in inappropriate attire. Women are not allowed to wear flamboyant and heavily lined dresses at family celebrations. Uncovered shoes such as sandals are also forbidden. Stockings or pantyhose are welcome. Men should not go out without a jacket and classic leather shoes.

All members of the royal family have servants at their disposal – including a wardrobe attendant who takes care of every detail of the outfit. She is also responsible for the proper storage, cleaning and repair of clothes, so that members of the royal family can wear the same outfits over and over again without losing their quality. The queen herself cares about her image, which is why she never appears at official ceremonies without a hat and gloves

Not many people know that Queen Elizabeth II owns virtually all the swans in the UK. Every July, there is a ceremony called the “rising of the swans” where the swans that are on the Thames are counted and checked for health. The Queen is also the only person in the country who can legally eat swans, but this does not happen often.

It may come as a surprise to learn that the Queen holds a driver’s license. She earned it during World War II while serving in the military. Moreover, the monarch was also a car mechanic. Elizabeth II doesn’t often drive a car due to her age, but she is the only person in the country who doesn’t need a license to drive on the roads. She can also enter other countries without border control

The royal family has a few secrets that are not very glorious. One of them is that Edward VIII, the uncle of Queen Elizabeth II, was a Nazi sympathizer. Moreover, he also maintained close contacts with Hitler himself. His person needs a little deeper introduction also because of his interesting love story. Because of his love for an American actress Wallis Simpson was forced to abdicate. After this difficult decision, he decided to marry her. Elizabeth II never addressed in detail the unflattering information about her uncle. She claims she was too young to understand Nazi ideology and never supported it herself

The royal family seems impeccable, but not all of its members have adhered 100 percent to royal ceremony. Princess Margaret, sister of Elizabeth II, was known for her very party lifestyle during her youth. She loved to spend her free time with musicians and experimented with alcohol and drugs. As a married woman, she had an affair with Roddy Llewellyn, a gardener 17 years her junior. Her affair did not escape the watchful paparazzi and quickly came to light. It also had its consequences – its disclosure ended the first divorce in the royal family in nearly 500 years. 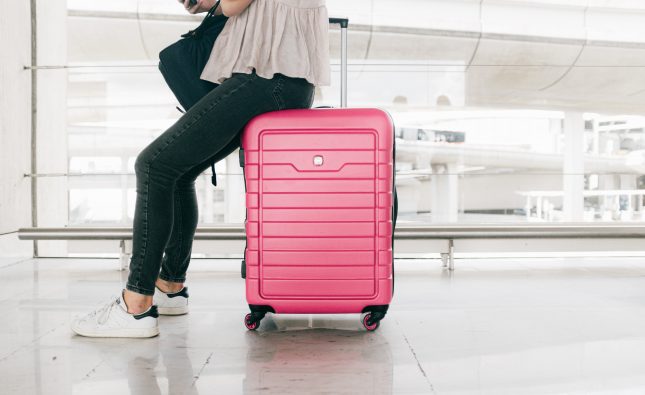 Packing your suitcase for a trip – do it quickly and efficiently! 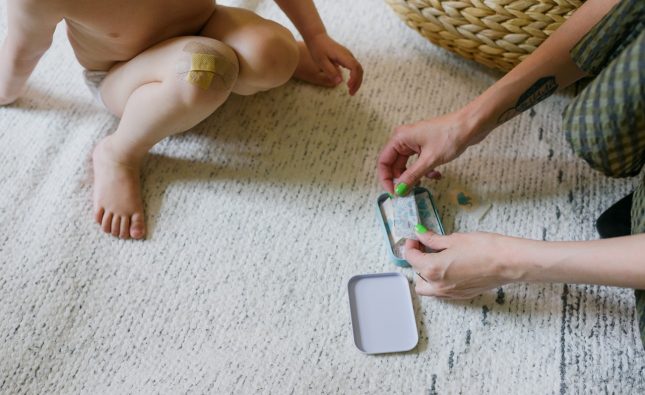 Injury on a trip? It’s worth taking with you!

How to protect glass during a move?

How to aesthetically store electronic equipment?