Spending time together with your friends is always a nice and pleasant time. In order to make sure that after such a meeting we have many memories, it is worth thinking about interesting party games, which will certainly make the time spent with your friends more enjoyable.

How to choose a party game?

Much depends on what kind of relationship we have with our friends. If they are closer friends, you can play games that are more adult in nature, such as truth or dare. Some of these games also require closer contact, such as twister, so it’s a good idea to leave them for meetings with your closest friends. If we don’t know some of the people from the party and we are just getting to know each other or we are just acquaintances, it is worth choosing neutral games, such as puns or countries and cities. Thanks to them for sure we will not commit a social slip-up, and we will have just as much fun.

What social games to choose?

A very popular party game is Beer Pong. It is taken from the American series about teenagers, but adults in Poland also like to play it. To play the game we will need an empty table, twenty cups and one ping-pong ball. The cups with the beer poured into them are placed on both sides of the table, leaving an empty space in the middle. Sometimes the cups are arranged in the form of pyramids. On both sides of the table stand opponents whose task is to throw the ball into the opponent’s cup. If they succeed, the opponent must drink beer from the cup into which the ball fell.

We do not have to pour alcohol into the cups, but most often beer is poured into them, hence the English name of this game – Beer Pong.

Another very popular game is treasure hunting. The game consists in hiding a chosen object in a secret place. You have to divide yourself into two groups that will be engaged in searching for the hidden item. One person is excluded from the search because it is he who has hidden the “treasure”. To help both groups find it, the person hiding it should leave special cards with clues in different parts of the house. To add some excitement to the search, there should be a reward for finding the treasure. A timed treasure hunt can also be arranged.

Popular board games for parties

Since not everyone has enough ingenuity and imagination to come up with a party game on their own, you can also choose board games for adults. The most popular game is, of course, Monopoly. Many pranksters treat this game as a reason to end many friendships. Of course, it doesn’t have to be that way in your case, but Monopoly always evokes a lot of excitement. In the game you increase your wealth by buying new buildings

However, we can lose it quickly by hitting the field with the opponent’s building or taxes. There is also a field that can put us in jail. The game will surely make our whole company have fun at the party. Another very popular board game is Scrabble. The game consists of special blocks with letters and a board, which is very similar to a crossword puzzle. It has fields on which we arrange the letters. Each participant arranges the words so that they fit into the boxes and also match the letters already on the board. The winner is the person who arranges the longest words and gets rid of all the letter blocks.

Of course, a very good idea is also a game of puns, consisting in guessing slogans or movie titles after prompting the person who came up with the slogan. You can gesture, but the person who comes up with the name cannot say anything. This is great fun for both adults and slightly younger people. 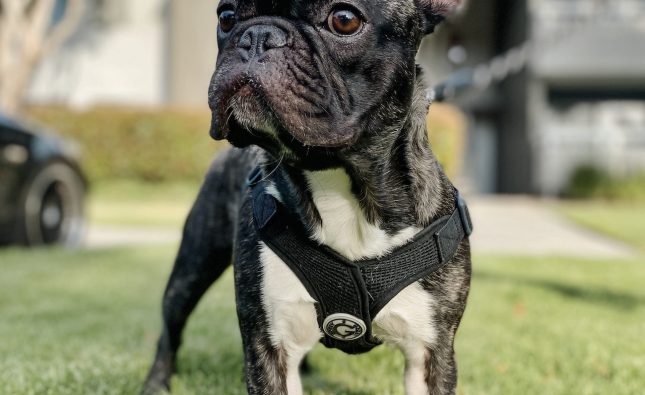 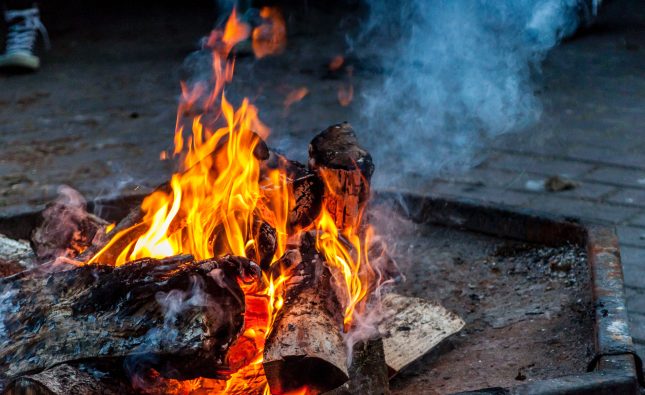