The cycling season has already started. More and more people are eagerly getting on their bikes, which are used for commuting to work. An important issue is choosing the right bike to ride around town. What equipment to bet on?

More and more people are replacing cars with bicycles, due to the arrival of spring, which awakens in people the desire to commune with nature. And it is known that on no other means of locomotion will catch as many endorphins as on a classic unicycle – a bicycle. Over the years, among others thanks to urban bicycles, which can be rented in many Polish cities, the number of active cyclists is still growing

After all, regular, but also recreational riding on this equipment positively affects our fitness and health. Another advantage is that we don’t have to stand in traffic jams when we decide to get on a bike. We also have a real impact on reducing exhaust emissions. When we decide to move regularly on a bike, for example to work or school, we have to think about what model to choose

Of course to ride in the city, as the name suggests, will be best suited – urban type. But how to choose the most suitable model for us?

What kind of bicycle for urban cycling should we bet on?

If you are wondering what kind of bike for city riding to choose, let’s start with the first type. The choice of a bike model, designed for city riding, depends primarily on the purpose of our “trips”. If a bike is to be used for daily riding on city cycle paths, but also sometimes for riding downhill or uphill on a kerb, the best option will be to buy an MTB (mountain bike), or a good old ‘mountain bike’.

It is a proven model, which will certainly cope well with small hills, but equally well with potholes and the already mentioned high kerbs. the “mountain bike” has also very good brakes and a large number of gears, the change of which may come in handy when we have to ride up a small hill

And what model, if not a “mountain”? For purely recreational riding around the city, a versatile city bike will be the best choice. This is a companion for quiet trips, on steady paths or asphalt. What are the advantages of such a bike? This equipment is, above all, very comfortable, although it is definitely not recommended to move it off the sidewalks and paths. And why do we increasingly decide to buy city bikes?

City bike models are available for both men and women. They are popular because they allow you to ride in an upright position as opposed to riding on a “mountain”. What’s more, these typical townies (another common name for city bikes), also come equipped with handy grips, soft and wide saddles, and even suspension stays.

Urban bicycles are loved by ladies, who can freely travel on them not only in pants, but also in dresses. Because this is made possible by the construction of a low-set frame, in the style of the popular “lady”. In addition, among their advantages is the easy installation of baskets, which can serve a practical function (a great place to carry shopping), as well as decorative. City bikes do not have many gears, which make it easier to ride on uneven terrain. There are, however, some models of Dutch bikes, which are equipped with a multi-speed drive.

A good, and above all practical city bike, must be efficient! It should have mudguards, a rack, optional space for a basket, lighting, a chain guard and a stand – in the form of a footrest.

Still not sure what the best bike for city riding is? A fairly popular type of bike purchased for city riding are the so-called BMX. Although most people tend to associate them with skater subcultures, they don’t do badly as city bikes either. These bikes are durable and resistant to falls. They are recommended especially for children and teenagers, also due to the fact that they are easy to handle. 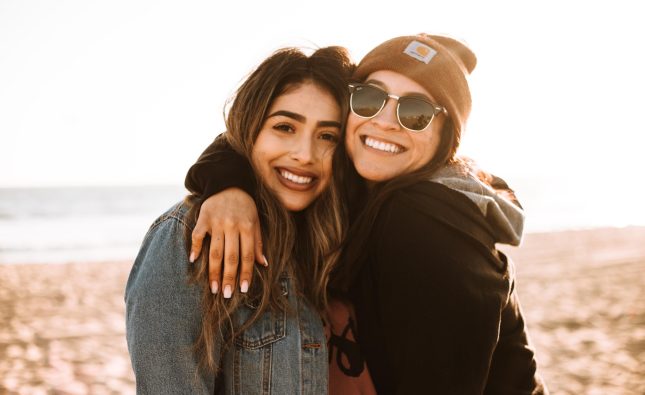 How to protect yourself from theft while traveling? 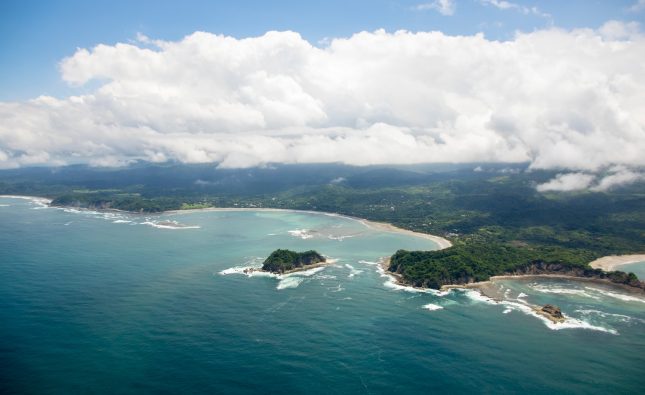