Is there higher pressure in the mountains? (804)

Interesting facts about Queen Elizabeth II – what you don’t know about her! (708)

Animals have different stomachs than humans. What tastes good and is healthy for the owner may not be so for the pet. Some products are simply harmful to dogs. Listed below are products that pets should not eat. Some of them cause poisoning, while others may even lead to death

The vegetables contain propyl disulfide and thiosulfates. These substances destroy red blood cells in animals. Cooked garlic and onions are just as dangerous to dogs as raw. Ingestion of a small amount of onion by an animal (about 0.5% of the dog’s total weight) can lead to irreversible liver damage. At best, it will cause food poisoning and vomiting. On the other hand, excessive consumption of garlic can lead to anemia and bloody diarrhea

In this case, it is not chocolate itself that is harmful, but products that contain traces of it, namely candies, cookies or plain cocoa. A toxic substance for animals is theobromine. Any amount of chocolate, even small, is dangerous for dogs. What is more, theobromine is excreted very slowly from the body. The largest amounts are found in dark chocolate and dark cocoa. Symptoms of poisoning may appear as early as an hour after excessive consumption of chocolate. Typical symptoms include respiratory distress, diarrhea, bloody vomiting, convulsions, and muscle tremors. After consuming a very large amount of chocolate, a dog’s death can occur up to 6 hours after eating the candy

Yeast dough, especially raw yeast, can be life-threatening to pets. In this case, ethanol, which is produced during yeast fermentation, is responsible for poisoning. Moreover, yeast dough can increase its volume in the dog’s stomach, leading to its expansion and painful twisting. Symptoms of poisoning include hypoxia, difficulty breathing, bradycardia, and eventually coma or death of the animal. Blindness can occur in some cases

It is commonly known that beer, wine and even more so vodka are not given to pets. Sometimes, however, a situation can arise when a dog eats fermented food or drinks the leftovers after a party. It is important to remember that alcohol does not accumulate in the body of animals. It is excreted outward almost immediately after ingestion. Poisoning can be recognized by the dog’s breath – it is strongly noticeable. The most serious consequence of poisoning is paralysis of the respiratory center, and consequently death of the pet

Dogs cannot eat sprouted potatoes or potato peelings.These vegetables contain solanine in their composition, which irritates the digestive tract of animals, causing mucositis. Please note that boiled potatoes are not toxic to animals. They are part of a balanced diet. The main symptoms of raw potato poisoning in dogs are salivation, vomiting and diarrhea

Eating 6-12 raisins or grapes can cause poisoning in a dog. Scientists still have not determined what substance acts as an irritant to animals. The main symptoms of poisoning are sluggishness, diarrhea, sometimes vomiting. In severe cases, kidney failure occurs. Symptoms of poisoning may not appear until 24 hours after ingestion, sometimes even after several days

The fruit has become extremely popular in recent years. It is also a desirable morsel for our pet because it contains a large amount of oils. However, let’s not be fooled. Let’s be careful that the dog does not eat even the smallest piece of avocado from the supermarket. In natural conditions, the fruit is not harmful to animals, but large-scale cultivation of avocados is different. Persin, which is particularly dangerous to dogs, is used to grow them. It is found on the fruit and its leaves. It is very difficult to wash off. The most common symptoms of poisoning are severe diarrhea and vomiting. Less common are lethargy, sluggishness, apathy or lack of appetite 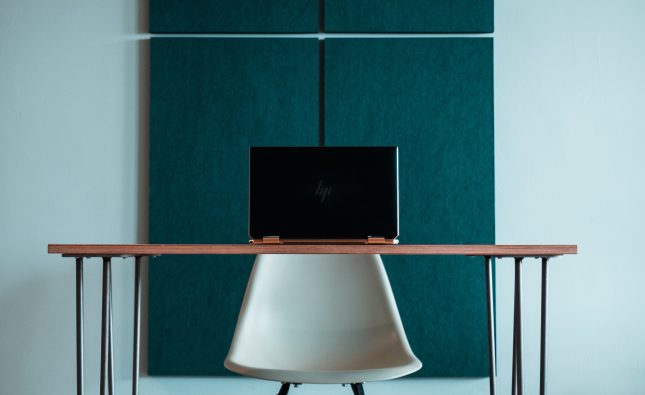 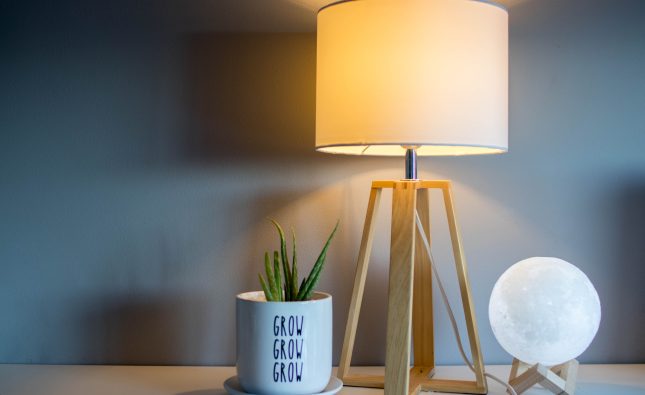