In the age of digitization and the ability to take good quality photos on your phone, the traditional cameras that were used long ago have been forgotten. In order to see the pictures taken with them, you had to give them to be developed from a special tape. Around the same time, there were cameras that printed photos on the fly – right after they were taken. Thanks to this, you could immediately put a commemorative photo into an album. Nowadays, collecting photos and creating albums in the form of a book has been forgotten, because we store all the photos on disks in our phones or computers

Cameras with a photo printing function are experiencing a second youth. Many people still appreciate paper photos and enjoy a keepsake that will last for many years and not get lost in the clutter of files on an electronic drive. Photographs taken by this camera are small, handy and can be hidden e.g. in a wallet. Supporters of this form of photography enjoy the return to the traditional technique of taking amateur pictures and praise the possibility of making albums in the form of a book. Such photos are useful in creating the so-called scrapbooking.

Instant camera – how it works

Compact instant camera or Polaroid is a term for cameras with a photo printing function. Its mechanism is very simple. It holds specially designed cartridges for a given model, which are made of suitable photo paper glued together with film. Such cartridges are matte on one side and covered with a slippery film on the other. Then a picture is taken, the camera in the next moment prints it and “spits out” from the compartment designed for this purpose. At the first moment you can’t see anything on the paper. You have to wait a few minutes before the frame appears.

Photographs taken with Polaroid have a special appearance, unprecedented among photographs taken with any other technique. The images are small, slightly blurred and have characteristic shadows. This makes them have their own unique retro style, which is liked by many people. The uniqueness of such photographs is emphasized by the fact that after taking them you cannot change the effect or retouch the photo. The camera button can only be pressed once, there is no preview function, and the effect is printed right away. This makes each photo one of a kind, just like the moments they capture.

Is it worth investing in a camera with a photo printing feature?

Compact instant cameras are an investment starting from about 300 PLN. The market prices of such devices, depending on the manufacturer and model, may reach even 800 PLN. It is worth remembering that apart from the investment in the camera, you need to keep buying cartridges. Their price is about 3 PLN each. They are bought in packs of 10-20 pieces. The assessment of the profitability of such an investment is an individual matter. The argument in favor of photos taken with this camera is their unique style, quick effect and the fact that they will remain a souvenir for many years

Polaroids are compact cameras that you can take with you on a trip in a backpack or wear around your neck on a lanyard attached to them. They are easy to use and have no complicated mechanism. Photos are taken with one click and although you have to wait a while for the photo to appear on paper, it only takes a few minutes. Such a camera is an interesting gadget that you can take with you to events that you want to keep in your memory. The photos you take will remind you of them for years to come.

A camera with a photo printing function is also an ingenious gadget that will rock the party. Everyone will appreciate a photo that they can then immediately take home with them as a keepsake. This will definitely work well for birthday parties, bachelor or bachelorette parties and other such memorable events. 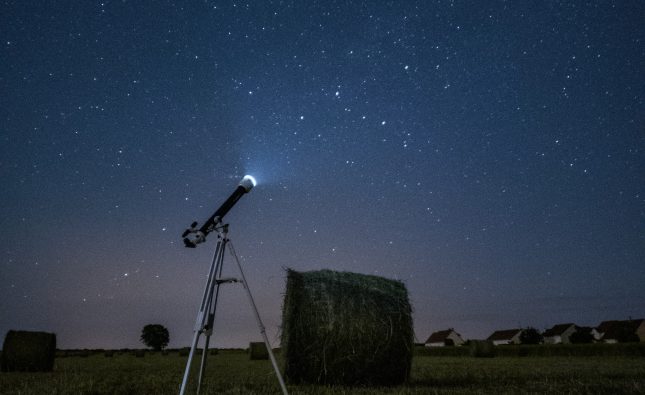 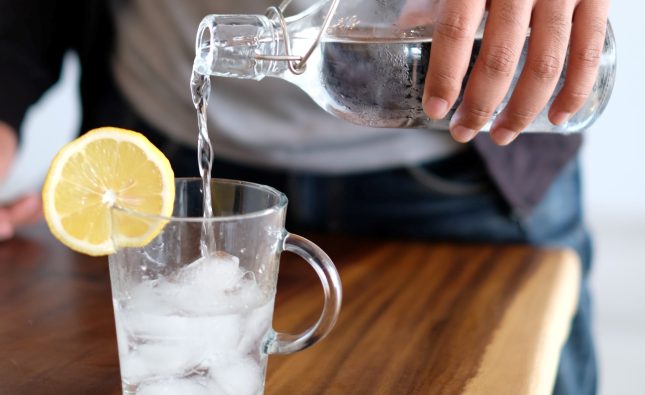